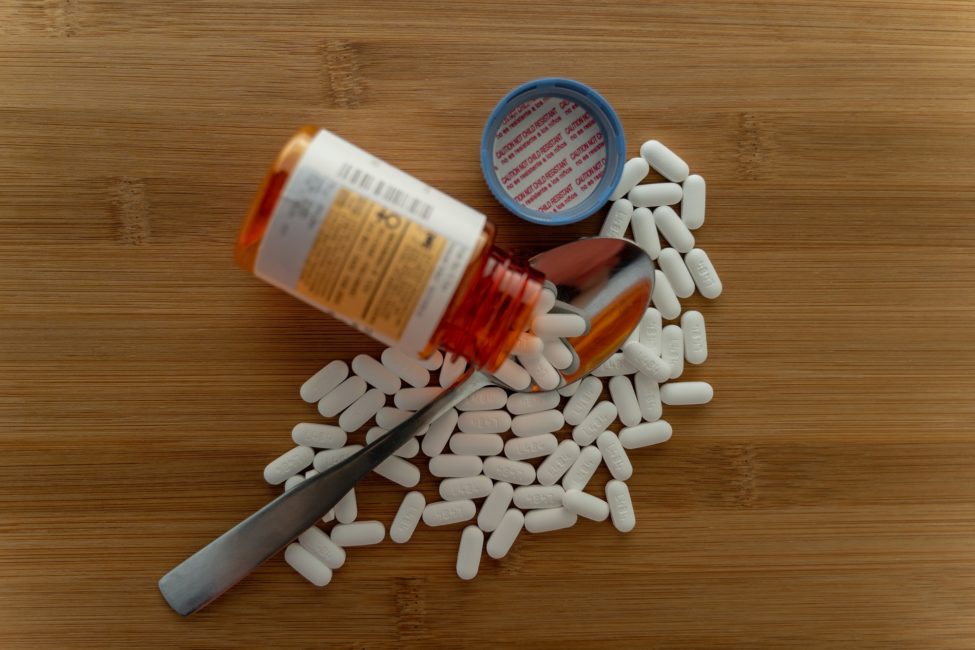 The Drug and Cosmetic Act 1940 and Rules 1945 was enacted to regulate the import, manufacture, distribution and sale of drugs and cosmetics in India. The Central Drugs Standard Control Organization (CDSCO) is the regulatory body (as FDA in the USA) in India and drug controller general of India heads the CDSCO.

In 1988, the Indian parliament added Schedule Y to the Drug and Cosmetics Rules 1945. It provides the guidelines and requirements for clinical trials. It was further amended in 2005 to make it more aligned with international standard.

Information and data required for approval of clinical trial and/or to import or manufacture of a new drug for marketing in India are clearly described in 122A, 122B and 122D, 122DA, 122DAA, 122E rules of Drugs and Cosmetics Rules and Appendix I, IA and VI of Schedule Y.

Form 29: Applicant/Sponsor has to take NOC from CDSCO. Based on this, the applicant can take license in form 29 from the state Licensing authority to manufacture test batches of new drugs (for development and generation of data).

New drug Discovered in India and not Marketed anywhere else:

If a new substance is discovered in India and not approved in any part of the world, then all Phases of the trial (Phase I to Phase III)  needs to be conducted to get the Market authorization.

New Drug candidate being developed outside India and not marketed anywhere in the world.

An applicant has to submit Phase I data along with the application. Licensing Authority reviews the Phase I data and Based on this, they may grant permission to conduct Phase II and subsequent Phase III trial in India concurrently with another global trial of a drug candidate. It is also possible that regulatory authority may ask to repeat the Phase I trial in India.

If the drug is already approved/marketed in other countries but not approved in India.

If the drug is approved in other countries and applicant is seeking approval to market/manufacture/import this drug in India then it is not necessary to conduct clinical trials in India if drug candidate meets any of the following requirements.

The requirement of submitting results of local clinical trials may not be necessary As per the provisions given in the Drugs & Cosmetics Rules.

Drug candidate which are approved in other countries and being used from several years:

In this case, a clinical trial may be waived off in India as per rule 122 A of drug and cosmetic Act if the sufficient published safety data is available, however, how many years will be considered as “ several years” is not clear.

Category A: Clinical trial   (approved in the U.S., Britain, Switzerland, Australia, Canada, Germany, South Africa, Japan and the European Union) are eligible for fast-tracking.  Because these clinical trials have been approved already by a competent and robust process by a well developed regulatory framework, so the India regulatory authorities can rely on data to some extent for dug approval in India.

Category B: Apart from above, All trial falls under B. India Regulatory authority reviews the data and scrutiny process takes 16-18 weeks.

Investigational New Drug Application (IND): Data of chemistry, manufacturing, control and animal studies needs to be submitted to regulatory authority along with other documents such as protocol, investigator’s brochures (IB), and informed consent documents. A copy of this application needs to be submitted to the ethical committee as well. DCGI reviews this application and applicant can conduct a clinical trial in India once it gets approval for this.

New Drug Application: New Drug Registration using form 44 along-with preclinical, clinical and other relevant data such as marketing status in other countries, testing protocol, label, product monograph, needs to be submitted to the regulatory agency. It may take 12-18 months to review the application.

Approval of Drugs in India, with some modification over existing approved drug

Pharmaceutical companies may change an already approved  product in many ways namely:

This type of application differs from the New drug applications as in this case, drug regulatory agency relies on safety and efficacy data of already approved drug at least in part.

Please note this pathway or application is like an sNDA in The regulatory authority may ask some additional clinical or non-clinical data which is decided by case by case basis.

In the below scenario, the regulatory authority may require less or no additional data of  Animal Pharmacological, Animal Toxicological and clinical studies.

You can follow the blog of Fixed-Dose Combination Approval Process to have a better understanding of how India is approving fixed-dose combination.

Orphan Drug Designation in US, EU and Japan