FDA OKs to Navigen for its IND Application to Initiate First-in-Human Studies for CPT31, a Novel, D-peptide HIV Entry Inhibitor 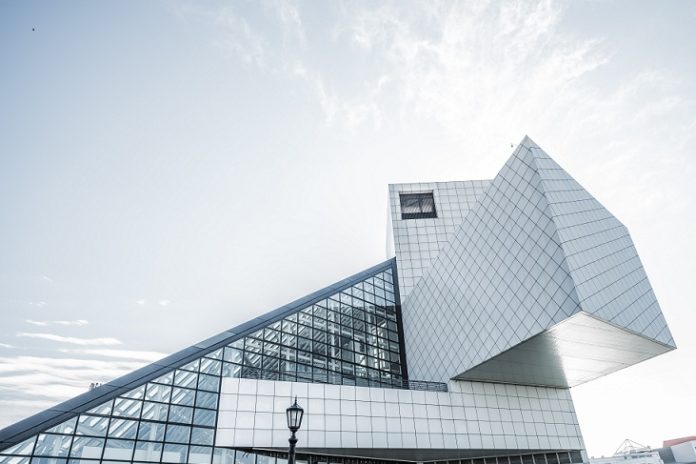 Dec. 10, 2019: Navigen, Inc. announced that the U.S. Food and Drug Administration (“FDA”) has cleared its Investigational New Drug application (“IND”) for the initiation of a Phase I study in healthy volunteers in order to test the safety, tolerability, and pharmacokinetics of its D-Peptide HIV entry inhibitor, CPT31.

To enter human cells and replicate, HIV must fuse its membrane with that of a host cell, then CPT31 prevents membrane fusion and consequently blocks HIV from infecting cells.

The Results from the non-human primate studies conducted by Dr. Malcolm Martin’s group at the National Institute of Allergy and Infectious Diseases (NIAID), confirmed that CPT31 may be effective for both HIV prevention and treatment.

According to Dr. Michael Kay, professor of biochemistry at the University of Utah and an inventor of CPT31. In pre-clinical testing, CPT31 demonstrated a well-built barrier to resistance resulting from an extremely high binding affinity to a highly conserved region of HIV.

Also, it is active in vitro against all major clades of HIV and suggesting that the  CPT31 may be a good alternative for many HIV patients. Moreover, there are plans to formulate CPT31 as a long-acting injectable.

Recent surveys of HIV patients and clinicians reveal there is a first choice among both groups for long-acting formulations, including injections, over daily oral dosing.  https://fda.einnews.com/pr_news/504488459/navigen-announces-fda-clearance-of-its-ind-application-to-initiate-first-in-human-studies-for-cpt31-a-novel-d-peptide-hiv-entry-inhibitor