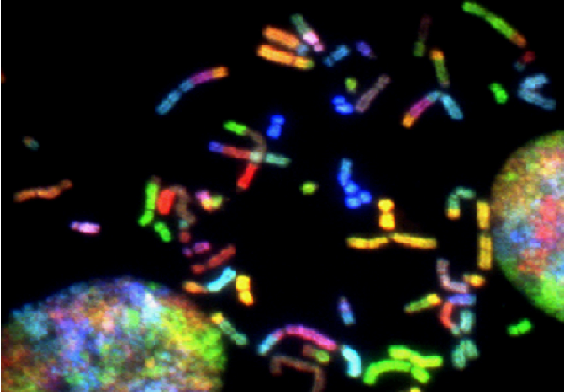 December 19, 2022: “AstraZeneca and Daiichi Sankyo’s Enhertu (trastuzumab deruxtecan) has been approved in the European Union (EU) as monotherapy for the treatment of adult patients with advanced HER2-positive gastric or gastroesophageal junction (GEJ) adenocarcinoma who have received a prior trastuzumab-based regimen.

Enhertu is a specifically engineered HER2-directed antibody drug conjugate (ADC) being jointly developed and commercialised by AstraZeneca and Daiichi Sankyo.

The approval by the European Commission follows the positive opinion of the Committee for Medicinal Products for Human Use in November 2022 and is based on results from the DESTINY-Gastric02 and DESTINY-Gastric01 Phase II trials.

In DESTINY-Gastric02, which enrolled patients from North America and Europe, treatment with Enhertu resulted in a confirmed objective response rate (ORR) of 41.8% as assessed by independent central review (ICR). Median duration of response (DoR) was 8.1 months.

In DESTINY-Gastric01, which enrolled patients from Japan and South Korea, treatment with Enhertu resulted in a confirmed ORR of 40.5% versus 11.3% with chemotherapy (irinotecan or paclitaxel) as assessed by ICR.

Approximately 136,000 cases of gastric cancer are diagnosed annually in Europe, where it represents the sixth leading cause of cancer death.

Gastric cancer is typically diagnosed in the advanced stage. Even when the disease is diagnosed at earlier stages, the survival rate remains modest.

Approximately one in five gastric cancers are HER2-positive.

Eric Van Cutsem, MD, PhD, Head of Department of Oncology at the University of Leuven, Belgium and Founding Chair of the ESMO-GI/World Congress of Gastrointestinal Cancers, said: “Today’s news is a welcome advance for patients with HER2-positive advanced gastric cancer.

Patients with this disease face poor outcomes following progression on initial treatment with a HER2-directed medicine as many do not respond to further treatment, and even those that do respond often do not have durable responses.

Patients across the EU with advanced HER2-positive disease who have progressed following treatment in the first-line setting, may now have the opportunity to benefit from treatment with Enhertu.”

Ken Keller, Global Head of Oncology Business, and President and CEO, Daiichi Sankyo, Inc., said: “Enhertu is the first antibody drug conjugate to be approved in Europe for advanced gastric cancer, representing a major advance in treating this difficult-to-treat cancer.

With this approval, we can now offer patients with previously treated HER2-positive gastric cancer a treatment with clinically meaningful efficacy.”

In both trials, the safety profiles observed in patients treated with Enhertu were consistent with those seen in other trials of Enhertu with no new safety signals identified.

Enhertu is also approved in the US and several other countries for locally advanced or metastatic HER2-positive gastric cancer.”